Vitiligo is a chronic skin condition, which is characterized by the appearance of white patches on different areas of the skin. This is actually a loss of pigment, the patches having defined margins. The condition extends to the mucosa and it can affect any part of the body, including the hair. In trying to identify the factors that are responsible for the appearance of this condition, researchers have identified a connection between vitamin D levels and vitiligo.

Vitamin D deficiency determines the severity of the condition

Not all studies have identified a significant causal relationship between vitamin D levels and vitiligo manifestation, which suggests that more research is necessary. However, according to a study published in the Journal of Cutaneous Medicine and Surgery, it seems that there are certain vitiligo subgroups which present a higher risk for vitamin D deficiency. These subgroups can include people of a younger age, those who belong to the male gender or those who have presented shorter durations for the condition. Those who have not used phototherapy as a form of treatment are part of these subgroups as well.

Until further research is conducted, it would be wise for vitiligo patients to have their vitamin D levels checked through a blood test. If a deficiency is found, supplementation should be initiated. In addition, supplemental vitamin D may be warranted to prevent the condition in susceptible family members of vitiligo patients, as recommended by Dr. K. AlGhamdi, vitiligo researcher at Saudi Arabia’s King Saud University.

P.S. Two Things You NEED to KNOW when selecting a Vitamin D Supplement

If you opt for vitamin D supplements, keep these two points in mind (or ask your pharmacist/doctor if in doubt):

Just as important as vitamin D is taking vitamin K2! Taking Vitamin D without vitamin K could actually be harmful to your health.

When it comes to calcium metabolism, vitamins D and K work together. Both play important roles. Vitamin D gets calcium into your blood and Vitamin K gets it to the bones and prevents the calcium from accumulating in your arteries, kidneys or heart.

2. Get a clinically absorbable form of Vitamin D

A number of cheaper brands of Vitamin D on the market are not absorbable to significant levels. When vitamin D cannot be absorbed, your body is unable to assimilate and you will not get the benefits.

There are a number of good brands out there and your pharmacist or doctor will be able to recommend a suitable one. Personally I am using PuraTHRIVE Vitamin D3 + Vitamin K2 as it ticks all the boxes – it contains vitamin D at the best absorbable form (liposomal D3), is combined with vitamin K2 at the optimal ratio, and is produced in an FDA-Registered Facility. Both me and my family have been using 8 pumps of this daily for over a year and our blood vitamin D levels always come up at the optimal level. 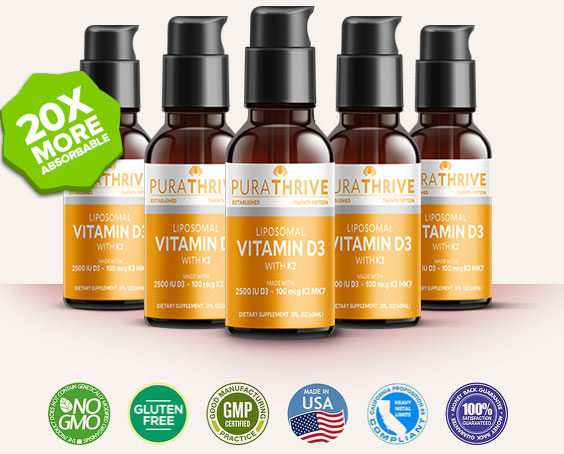 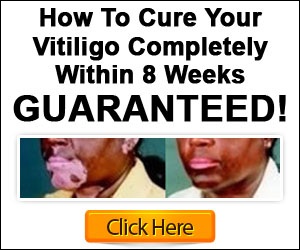 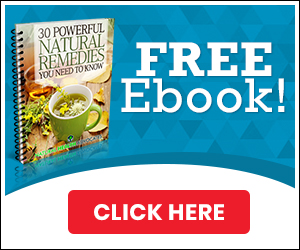 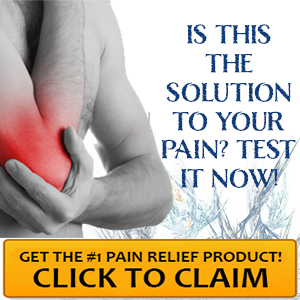